No problem! We will email you instructions to reset it.

We have just sent you an email. If an account exists, an email will be sent with further instructions.

The action-packed racing weekend was a hit among automotive fans

The event kicked off Friday with Pep Boys CEO Brian Kaner, presenting at the NHRA Youth and Education Services (YES) Program. The program, which brings in students from technical schools and connect them with leaders across the automotive space, is a prime example of Pep Boys’ commitment to help close the nation’s skills gap in the industry through community education, partnerships and technology training.

The racing action revved up on Friday with a live ‘Callout.’ Before the eight drivers headed to the starting line, Kaner and Zach Balthrop, Senior Vice President, Sales and Customer Experience welcomed fans to the event and showcased the monetary grand prize. The crowd’s excitement amplified as driver Mike Salinas unveiled his 11-000 horsepower vehicle complete with custom Pep Boys branding. 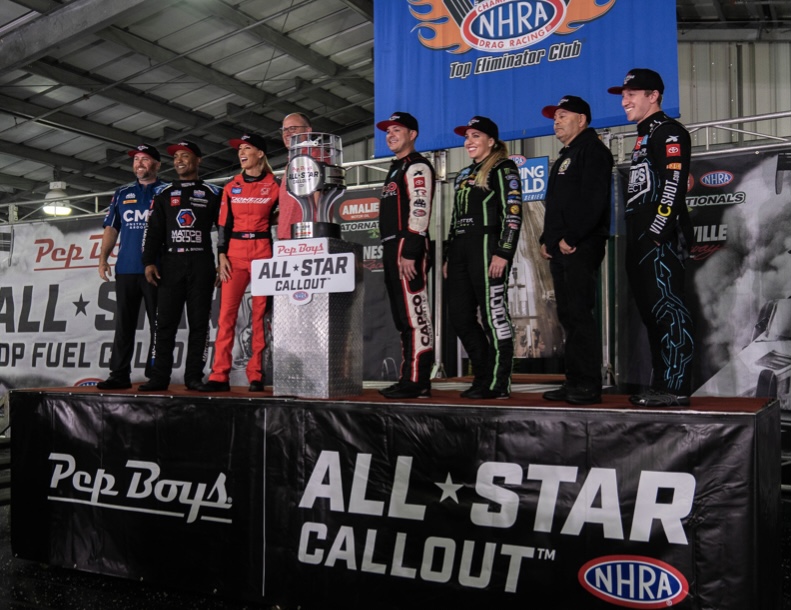 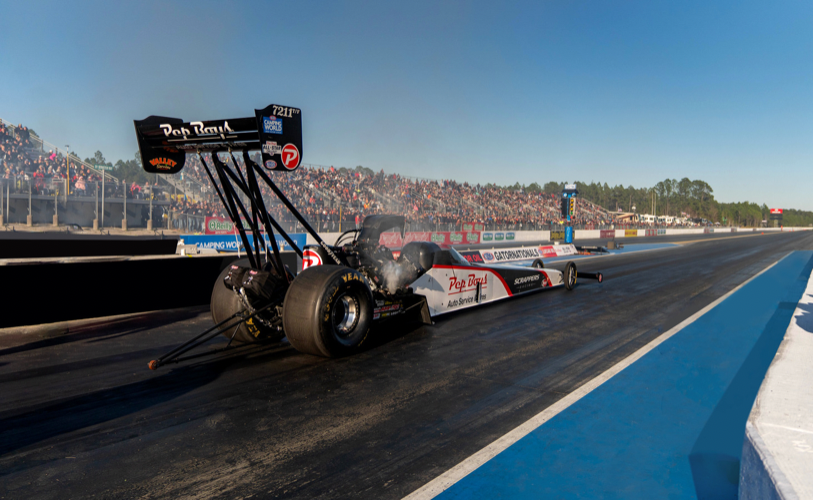 No 1. seed and reigning four-time world champion Steve Torrence kicked off the Callout, getting his first-choice opponent. The matchups were as follows:

The show down did not disappoint as Brittany Force had a record-breaking time of 3.68 seconds at 337.75 mph – the third fastest speed in NHRA history! The Pep Boys’ ride also wowed fans as it reached speeds of 332.10 mph! The notable race secured Salinas his spot in the final four of the All-Star Callout.

Other event highlights included autograph signings with the eight All-Star drivers and the Pep Boys’ activation area where fans could enjoy free swag and get in on the action with live tire-changing competitions. Well received by fans, the midway activation was one for the ages!

The next event in the sponsorship series will include the Top Fuel All Star Callout Finals as well as the Funny Car All-Star Callout at the prestigious Dodge Power Brokers NHRA U.S. Nationals at Lucas Oil Indianapolis Raceway Park on August 31- September 5. 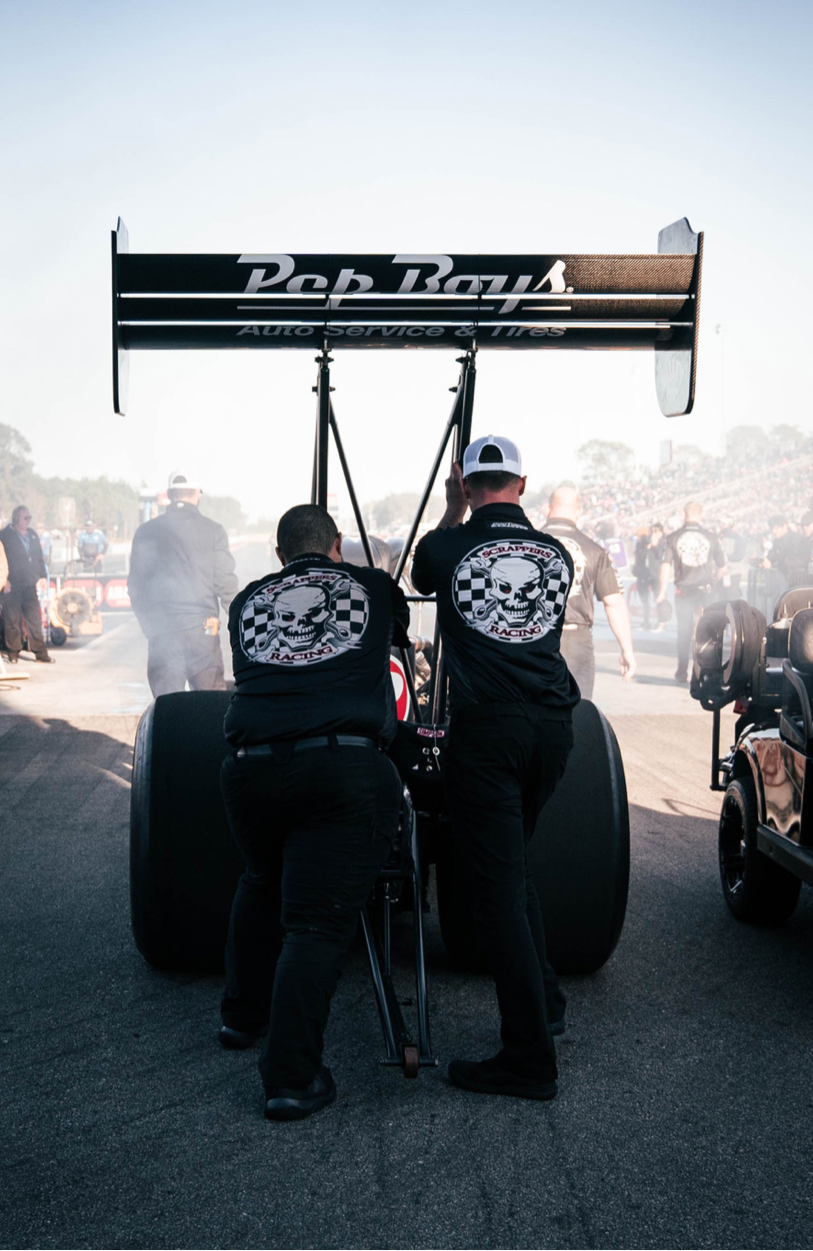 Enter your mobile number below and get this coupon directly on your phone.

Your coupon has been sent to your phone.

You’ll also get the opportunity to sign up for Pep Boys Text Alerts. By submitting this form, you agree to the terms and conditions listed. By providing your mobile number, you will be signing up for Pep Boys text alerts. You will receive recurring autodialed messages to the number you provided. Message and data rates may apply. Text STOP to cancel, text HELP for help to 737269. Available on all major carriers. Providing consent to receive text alerts is not a condition of purchase for any goods or services. Privacy Policy and Terms & Conditions.